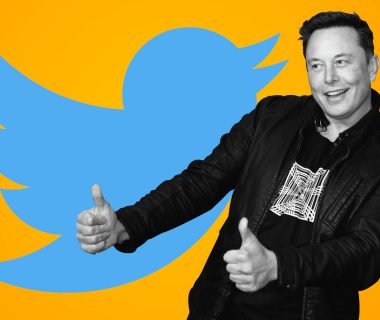 Owner of SpaceX and Tesla, Elon Musk is now the new owner of Twitter as well. He has bought the 100% shares of Twitter at the cost of $44bn. Musk has always been a self described advocate of free speech. He has promised to add new features like human authentication. However, still we are not […] 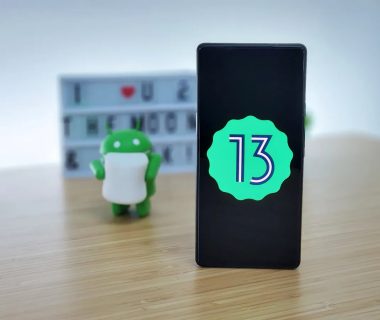 Android 13 Release Date For Samsung and Other Phones

Android 13 is one of the next big things every Samsung user is looking up to though many users are still waiting for the android 13 release date Samsung to get the update of android 12 on their android devices. Currently, Samsung is rolling out UI 4.1 which is based on android 12 for all […]