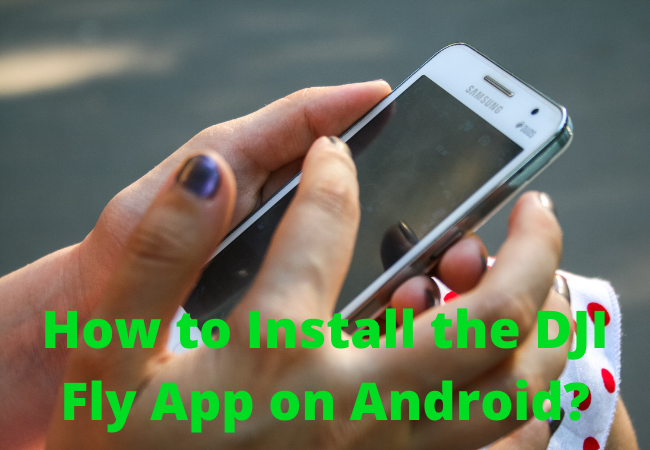 How to Install the DJI Fly App on Android?

If you now own or intend to purchase a DJI Mavic drone, you’ve probably heard of DJI Fly, the app needed to launch it into the air, access all of its capabilities, and receive updates. So here is detailed information about how to install the DJI fly App on Android.

Quick process to install the DJI fly app on Android:

You have to download it from the DJI fly app’s website. It is not available on the 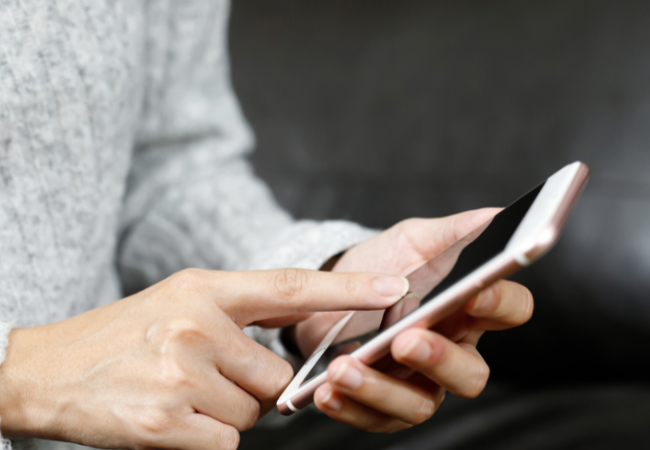 Details on how to install DJI fly app on Android:

The DJI Fly app’s user interface was created to be straightforward.

Compatible with DJI Mavic Mini, DJI Mini 2, DJI Air 2S, DJI Mini SE, DJI Mavic 3, and DJI Mini 3 Pro. It needs an Android 6.0 version or above. The DJI Fly app outperforms the preceding DJI Go app in many ways. Using this program shouldn’t be a problem if your Android device is relatively recent.

DJI eliminated DJI Fly from the Google Play Store in 2021, which left the community in disarray and enraged. You need to visit DJI’s website, download the app, and then sideload it into your phone to get it today. 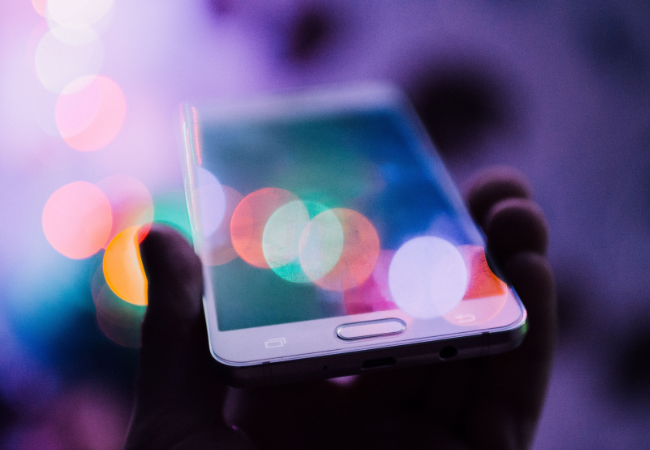 If the app is not installing on your Android:

You can do the following actions if the app is not getting downloaded.

Fortunately, you won’t need to repeat this procedure to update the app.

When an update is available, DJI Fly’s self-update feature displays a pop-up. When there is an update available and your wifi is connected then it can automatically update to its newest version.

What Drones Use the DJI Fly App?

The latest products from the Chinese firm DJI use the new DJI Fly instead of the outdated (but still highly regarded) DJI Go for flying activities.

There aren’t many drones that use DJI Fly yet because it’s still very new, but the list is expanding with each launch.

These are some drones that use DJI Fly:

If reports are accurate, the new DJI Mini 3 and all of its variants will soon be released, adding to this list. 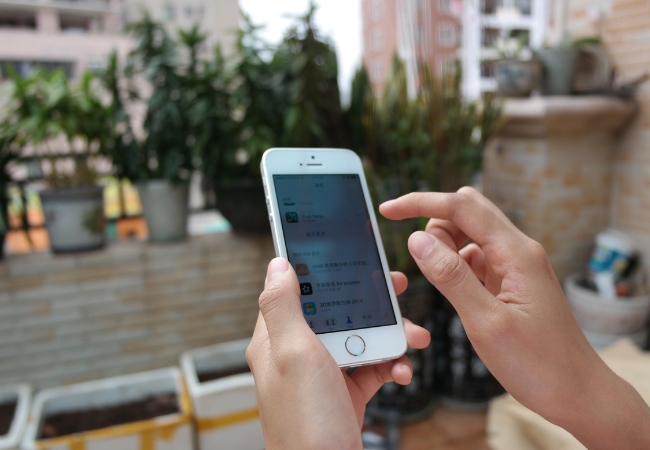 Why is DJI fly not installed on your phone?

There could be certain reasons as follows,

Is there any alternative to the DJI Fly application?

For the Mini series and Mavic Air 2, which are powered by DJI’s GO, GO4, and now Fly applications, Litchi is a well-liked go-to substitute. Before starting your flight, you can plan waypoint missions using the desktop application.

If you are yet can’t install the program or App. Then make sure of following things.

How do I install the older DJI Fly app on Android?

To install an older version of DJI GO or DJI Fly on an Android device, follow these steps: 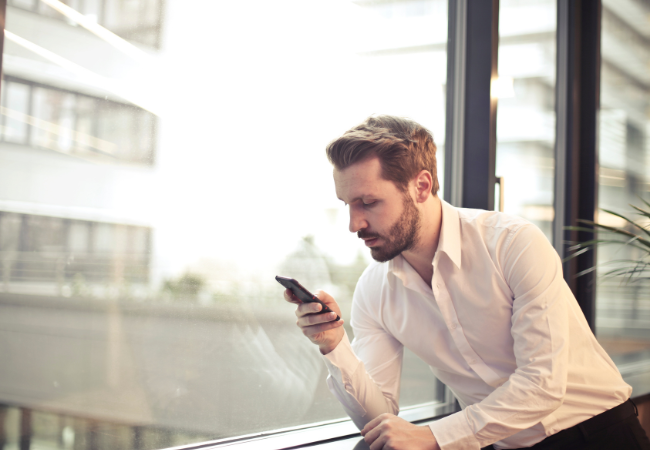 Does the DJI Fly app work on Samsung?

Yes, it works on all the Samsung 6.0 versions.

What phones are compatible with the DJI Fly app?

The Android phone has 6.0 versions or above that are compatible with the DJI fly App.

Is Samsung A52 compatible with the DJI Fly app?

Hopefully, now there are no remaining doubts about how to install DJI fly App on Android.

If you having any trouble downloading then there are also some tips given to remove the problem after that you can download the App from the DJI fly website.

Previous Post
How To Connect Samsung Phone To WIFI Network?
Next Post
How to Clear Internal Storage on Android? 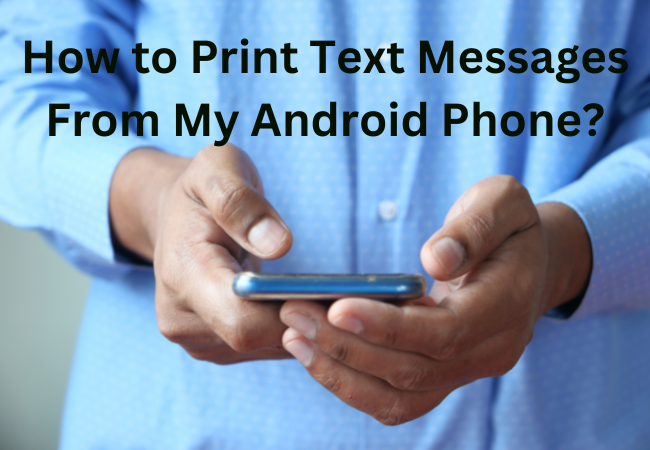